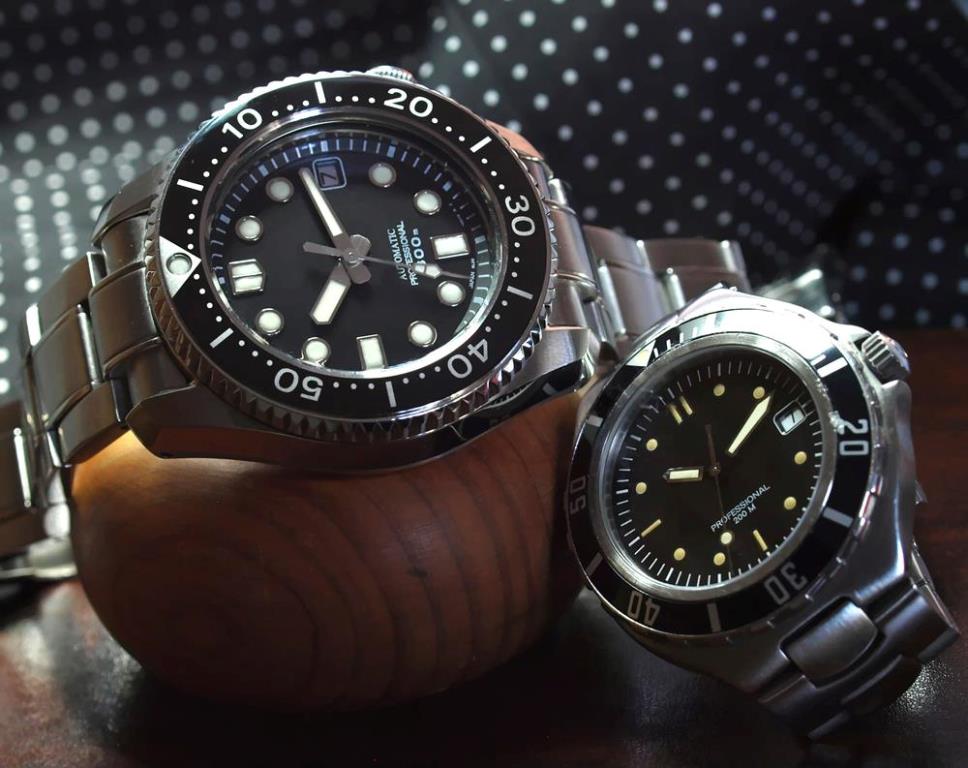 Diving as sport has risen in a few years, giving a steep rise in the modernization of tools that are used for diving. Divers are getting benefitted as the tools are equipped with several features that made their work easy. Now divers go for diving with a single tool with all the features. There are a number of tools required for diving but the tool that get modified and got a new look in recent years is the watch. The diver’s watch has become a fashion accessory as well as the tool for divers.

Initially the diver’s watch came with a single feature of water resistance and analog timer. There are several companies that used to design and make diving watches from which the Rolex Hermetic was the leading one. The initial look of the watch was with features meant only for diving, but as the industry advances the companies started adding the features. The watch that can provide perfect readability in the darkness, came with a case that was water resistant for minimum level of 330ft or more than that. Now the watches that are in the market come with a water resistance up to 990ft or more. The modern technology has made it easier for the companies to club more than one feature together.

The modern look of the dive watches

There are companies that are into dive watches but are known less such as Aegir Instruments, Aquadive, Germano & Walter and many more. These companies offer you modern as well as vintage style dive watches. There are some styles and particular designs that have revolutionized the diving watch industry. Here’s the list of few of the watch models that changed the industry.

The diving watch industry has now got the modern technology that has made the watch a steep advance in the area of look and features. This makes the watch lover want to have a diver’s watch in their collection though they will never go diving.